Let’s begin with the queen of the hill stations and the capital city of Himachal Pradesh which is Shimla. Shimla has some vintage vibe to it that adds on to the beauty of the mountains. The colonial architectural style is what distinguishes Shimla from other places and you also have a lot of tourist places to explore.

Without being biased, Manali is hands down the prettiest hill station of India. The wooden cottages, apple orchards, adventure sport joints, mall road are some of the most stunning things to view in Manali apart from just chilling in the pine trees.

Dharamshala is in the Kangra valley is surrounded by Deodar and Cedar forests with the sky scraping mountains. You will find a lot of religious spots in the city including the Dalai Lama temple and the very famous Dharamshala cricket stadium.

Dalhousie was named after the British General’s name and was their summer retreat once. The hill station is out spread on 5 hills and you can view the Dhauladhar ranges from the place. The spots of the place are so beautiful and totally soothing to your heart.

Mussoorie is called as the queen of the hills and it literally is the queen of hills which is in Uttarakhand. You will find a lot of greenery with calm atmosphere here. The market of the place is so lively that it attracts most tourists here. From April to June is the best time to be in the place. Another famous hill station of Uttarakhand is Nainital in the Kumaon district. The main attraction of Nainital is lake Naini and a lot of greenery all around. To escape the city life and enter the world of peaceful vibes is what you will love about Nainital. The Tiffin top, snow view point, gurnery house etc are some of the top tourist places of the city.

If you are bored of the city life and would want to escape to a tranquil environment then do visit Ranikhet in Uttarakhand. You will find the fauna of Himalayan ranges so beautiful to skip everything for. Sunset points, Jhula Devi temple, Ashiyana park, and Chaubatia orchard are some of the best places. 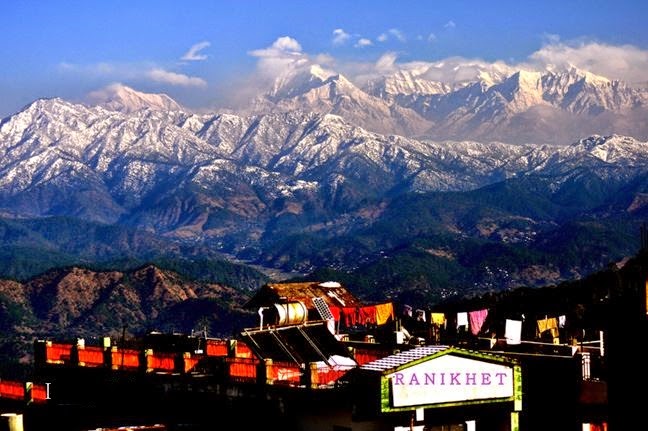 It is a famous pilgrimage spot of the Hindus and it has a lot of spiritual attractions. It is one of the famous Chaar Dhaam yatra spots of the country and that is the reason it sees a lot of tourists. You will feel rejuvenated here because of the vibe and the freshest air possible. 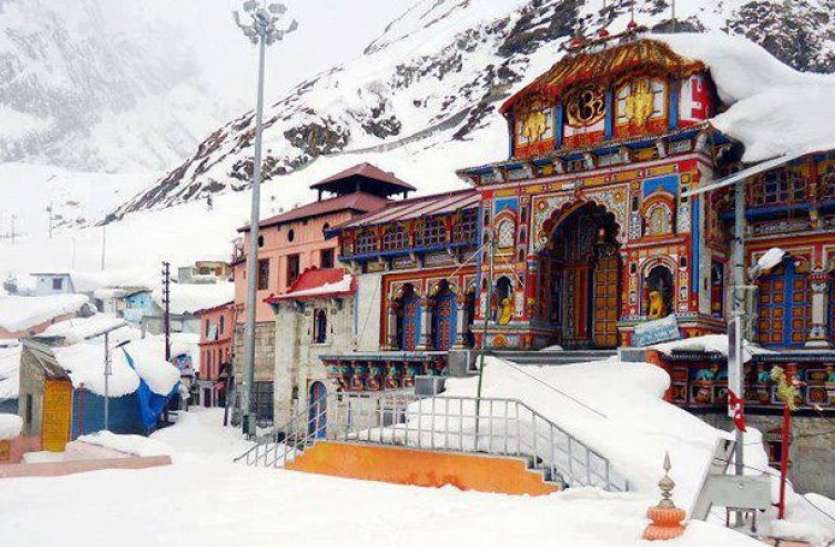 The most beautiful place on the Earth is Kashmir and rather it is the heaven on Earth. Srinagar being the capital of the state also makes for a cool and a paradise kind of place. The gardens, the natural water fonts, and the house boats of the city are the major attraction of the place.

Gulmarg is also called as the meadows of flowers where you can find a variety of flowers and the best place in India to spend your summers. You can do some skiing activities and play golf here during the peak season which is from April to June. If you are an adventure lover then you would love being in Auli where trekking, snow skiing, and hiking are some of the best carried activities. During the winters, it is more enthralling because of snow everywhere. You can view some of the top peaks from Auli.

The beauty of North India is incomplete without these epic hill stations. They all have their own beauty that you need to see and explore. The sights that you will encounter at these hill stations are totally bewildering. Even if you are not a hill station person, you got to visit these places at least once for sure.